Lions and Tigers and Added Revenue Streams – Oh My!

Following the opening of the Greater Cleveland Aquarium with its second floor event venue and the Cleveland Museum of Art’s renovation, complete with an open floor atrium also available for event rental, the Cleveland Metroparks Zoo will join a growing number of area attractions that are finding innovative ways to draw visitors, while increasing revenue streams. 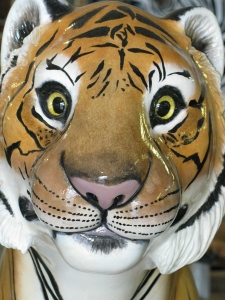 In Spring 2014, the zoo will unveil its recently commissioned carousel.  Located in Mansfield, OH, Carousel Works will create a swirling vision of 64 hand-carved animals mounted on a 54-foot (in diameter) platform. Arranged on the carousel by habitat, the animals will cover a range from the African grasslands to the tropical forests. 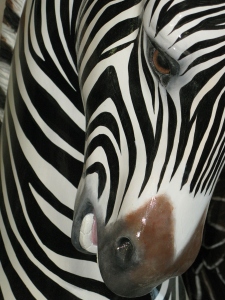 In keeping with the zoo’s mission, the endangered species themed carousel and surrounding area will promote education and conservation. With lion populations in Africa dropping to record lows, educating the next generation about the need for conservation of exotic animals worldwide couldn’t be more timely. 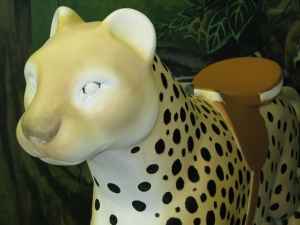 According to a Cleveland Metroparks Zoo press release, the Cleveland Zoological Society is committed to raising $2 million in private funds to cover the carousel’s construction and installation, as well as site preparation, slated to include a children’s play area. The zoo also hopes to build an event venue near the pavilion that will house the carousel.

To make a donation…

All images photographed by Pamela J. Willits at the Carousel Works. The carousel figures seen here were part of the Smithsonian National Zoo’s carousel, which opened in Washington, D.C. this past November. 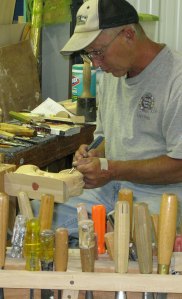